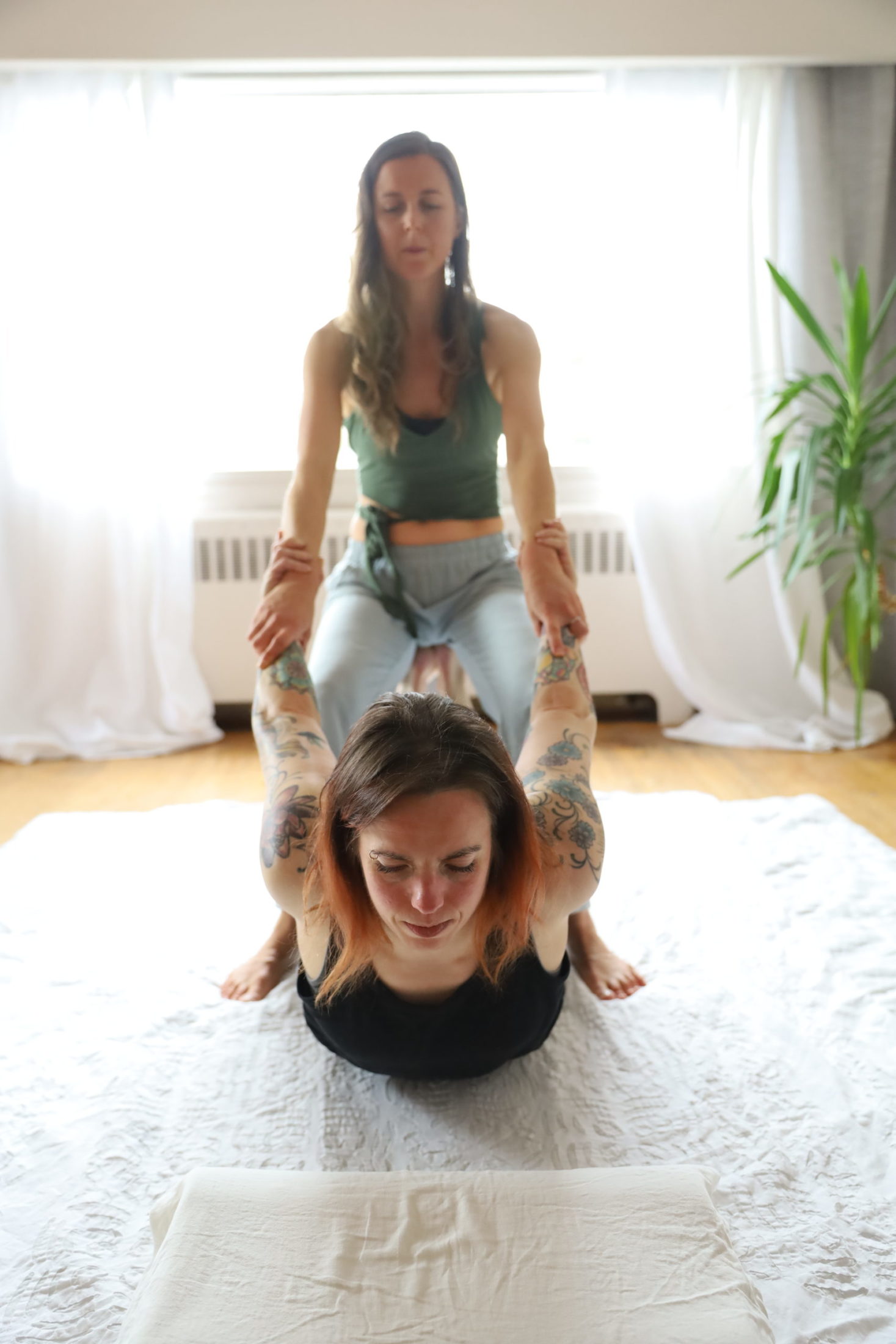 Known as the Buddhist principle of 'Metta', or loving kindness, Thai Yoga Massage is seen as an effective way of applying the foundation for healing of body, mind and soul.

Thai Yoga massage relaxes the muscles, increases flexibility & mobility and is known to detoxify if the body while boosting the immune system.

Help gain extra clarity, insight and positive outlook to life. Improve your concentration & mental clarity while calming your mind and removing over-thinking and chatter inside your head.

Thai Yoga Massage is performed on a mat on the floor. Both the client and practitioner are dressed in comfortable clothing allowing ease of movement and flexibility.

“A thai massage is an active experience between the receiver and the sender, unlike any other type of massage i have had. After our session, I felt energized, relaxed, and grounded, all at the same time. Candise's loving intention and conscious hands also helped me stay more present with my body. I'd highly recommend others to experience it for themselves!”

What is Thai Yoga Massage?

Thai Yoga Massage combines assisted movement, acupressure, and massage principles to aid in the relief of painful, tight, and aching muscles while improving the feeling of overall wellness.

Thai Yoga Massage combines deep static and rhythmic pressures as the body is stretched, compressed, pulled, moved, and rocked in a variety of yoga-influenced positions that increase circulation and range of motion. Clients remain fully clothed and no lotions or oils are used in Thai Yoga Massage.

2,500 years ago a dynamic bodywork therapy based upon yoga and Ayurveda practices, appeared in the temples of Thailand. This therapeutic art was directly rooted in the Indian healing traditions of Ayurvedic medicine. The father founder of Thai Yoga Massage, Jivaka Kumarbhaccha was a renowned doctor and yogi, he treated the Buddha, among others. After the Buddha’s death, the earliest Buddhist monks travelled to Southeast Asia and were accompanied by Ayurvedic doctors. These doctors practiced a healing art, that would later evolve into traditional Thai Massage.

What clothing should I wear?

We recommend wearing clothing that provides maximum mobility and comfort for both your upper and lower body. Clothing remains on for the entire treatment.

How does this benefit me?

Thai Yoga Massage provides benefit by stimulating pressure points to open the body’s energy pathways, allowing healing energy to flow freely and allowing the body to heal itself. Thai Yoga Massage is a deep, full-body treatment, starting at the feet and progressing up to the head, applying pressure along the Sen (energy) lines. It is the combination of yoga stretching, deep breathing, acupressure, and reflexology that makes Thai Yoga Massage such an amazing healing art.

What is the difference between Thai Yoga Massage, Yoga, and a massage with a registered massage therapist (RMT)?

Thai Yoga Massage has specialized techniques which helps promote a balance of all the body’s systems – body, mind, and spirit – to create a complete sense of wellbeing. The Thai approach involves more movement and application of direct pressure on the muscles. Expect to leave feeling relaxed, restored, and rejuvenated.

What are the precautions?

If you are not sure of the state of your health, please consult your family doctor.

Do you provide home-visits?

Yes. Our home visits area includes Vancouver. If you live outside this area the session could be arranged for an additional fee. Please contact us for details.

If you have a question that we haven’t answered, please don’t hesitate to contact us. 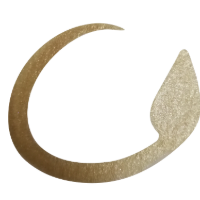 Cancellation Policy: A fee of 50% of your massage price applies for missed appointments and cancellations made less than 24 hours prior to the appointment.